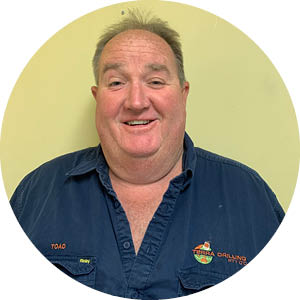 It is Jeremy’s background and experience in drilling that is the foundation of Terra Drilling.   With an industrywide reputation as a safe and skilled driller, Jeremy brings over 30 years experience as a Driller/Site Supervisor/Operations Manager and now as General Manager.

Beginning in the drilling industry in the late 1980’s as a drilling assistant with WMC Jeremy worked his way up to Senior Driller before moving on to for a short time with Aquadrill.  In the mid 1990’s Jeremy joined GFWA as a Driller before joining Ausdrill where for over 10 years he worked as a Diamond Driller and Drilling Supervisor.

Terra Drilling’s employees have vast experience in providing accurate directional drilling services with safe and well maintained rigs and state of the art survey gear and support equipment.  As an employer of choice the Terra Drilling focus is on providing a safe and healthy work environment for all employees while maintaining focus on continuous improvement in safety, environmental management, productivity levels and cost management. 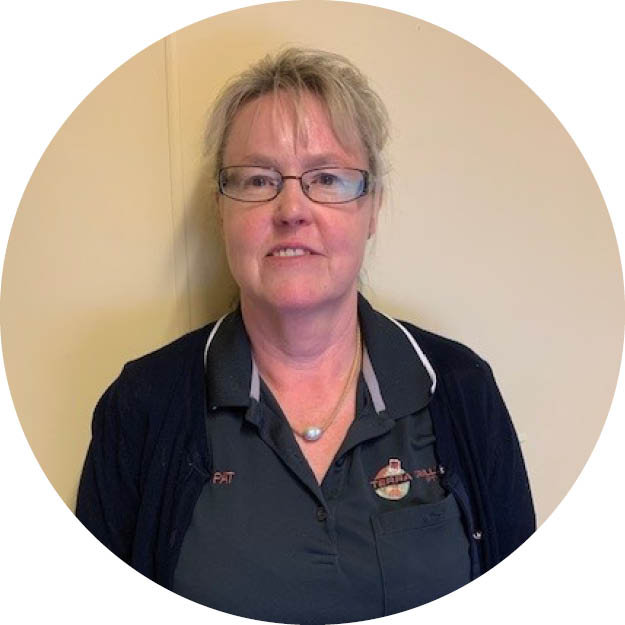 Pat has worked in the mining industry for the last 20 years and has significant experience in both large and small business operations.  Prior to proudly becoming a Director of Terra Drilling, Patricia held site based administrative roles at both Barrick Operations and locally at KCGM.  She brings with her a wealth of knowledge in office administration and looks forward to liaising with our core business partners. 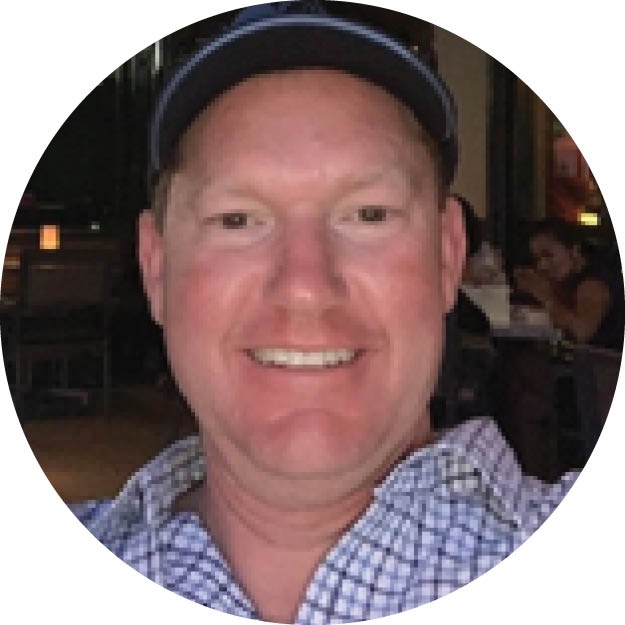 Matt has been involved in the Mining & Exploration Industry for over 20+ years, being employed by contractors & clients. During this time, he has worked in various locations throughout Western Australia, holding a variety of roles and has gained multiple experience within the many facets of the Industry, including Greenfields & Brownfields Exploration, Mining Surface/Underground & Processing Operations. Matt has developed & provided consistent methods to ensure HSEQ obligations (ISO Accreditations) are met with a strong emphasis on contract negotiation, management & execution of various contracts (Drilling, Geophysics, Earthworks) involved in the Exploration & Mining Industry. 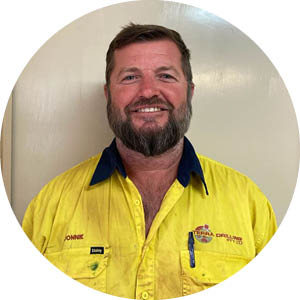 Jonnie started in the drilling industry in 1993 with WMC, working up to driller then transferring over to Ausdrill till 2001, then to work for Barminco underground diamond drilling at Kanowna Belle. Promoted to Supervisor 6 months later and spent a year supervising at Kanowna Belle and Wiluna underground operations. Moved to UK at the end of 2002 working for a small drilling company, working on different building sites throughout the country. Spent two years with Westcore as a driller then to supervisor. In mid 2006 with the help of his wife, ran their own business until the end of 2008 and then moved to Perth.

Commenced with Terra Drilling in 2011 where he started as a Supervisor and now to his new role as Operations Manager.Â 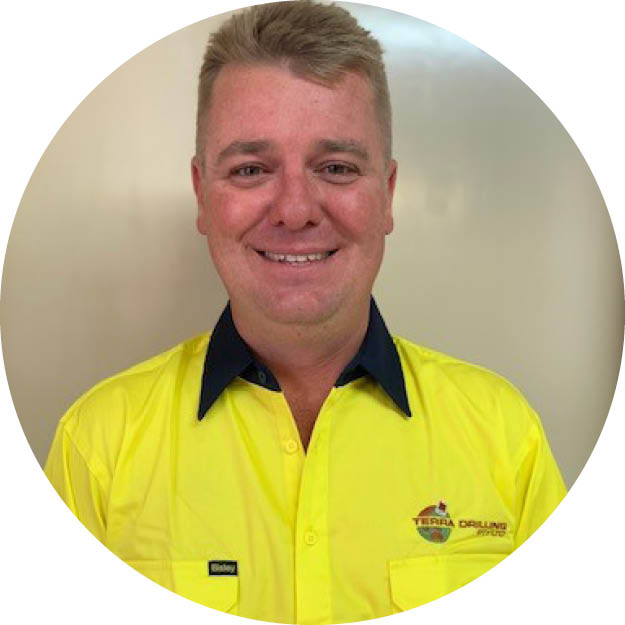 Dean started with Terra in 2009 as an offsider and after 2 and half years progressed to a driller, when the company was only small and only had 1 rig. He was promoted to Supervisor 4 years ago and has become an integral part of the company with 8 rigs in our fleet. Dean has stayed with Terra Drilling because he has always felt welcome and comfortable with the Terra Drilling team. 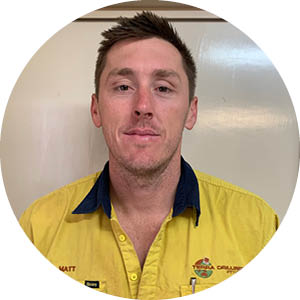 In 2011 Matt decided to take a break from studying at University and managed to secure a job as an offsider with Terra Drilling. Having no previous experience in the drilling industry he managed to work hisway up to become a driller in a little over 2 years.

Matt says he really enjoys his time working at Terra Drilling because there is a big focus on training, promoting within and career development in the Drilling Industry. Being a family run business everyone is appreciated and no one is just a number. 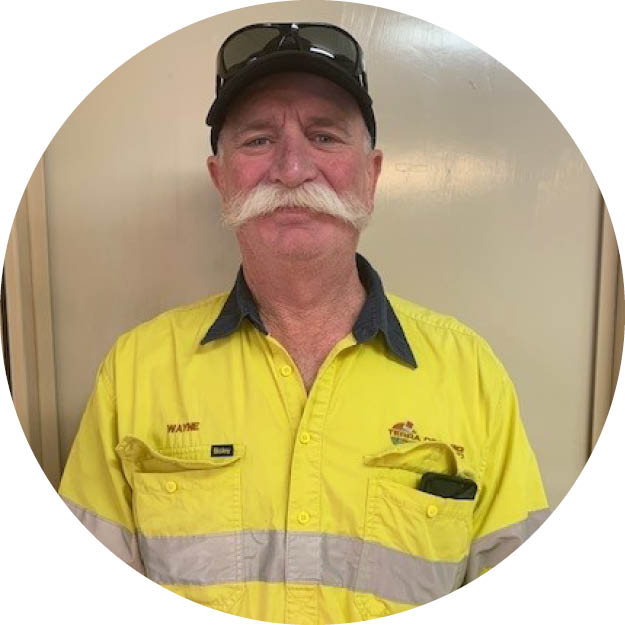 Wayne is a qualified HSEQ and training practitioner and has worked across multiple sites leading and developing drilling operation teams, as well as strategically aligning safety and training performance and initiatives.

In particular he has a contractor management and field based safety background (30+ years), working on behalf of major drilling companies (including drilling/exploration and processing plants), working to achieve collaborate solutions towards a safety culture of best practice.

Wayne's professional and thorough approach has enabled Terra Drilling to establish and maintain a disciplined and comprehensive safety management system.